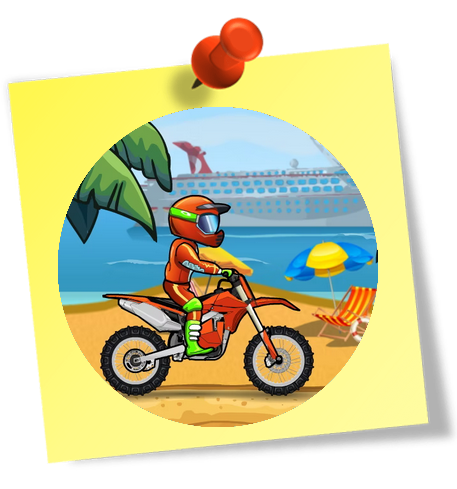 Even though that the Moto X3M game series have more than 6 different versions, the original game is still very popular among the gamers and today I would like to offer it for you at our website. In fact, Moto X3M is one of the best and most addictive motorbike game available today. It has several unique features that make it better than any other racing games which you can play nowadays. The rules of the game are simple - you have to drive your bike through the numerous obstacles and reach the finish line as fast as you can. The obstacles in Moto X3M are very interesting - you have to jump over deadly spikes,different types of explosive bombs and other dangerous stuff. If you die, you can always respawn at the latest checkpoint but the timer won't go off - time is the most important factor here to get the highest rank and points to unlock the new bikes.

Each level of Moto X3M is a real challenge - they all differ from each other and give you a really great driving emotions. As I have already told you, the faster you drive - the bigger your chances to get highest rank is. At the end of the level when you reach the finish line you will get stars. Like any other games, 3 stars is the highest rank for the level, while 0 stars is the lowest one. Your mission is to get at least 2 stars at each level to be able to unlock new bikes and new characters. Getting three stars in the level is very difficult - you will need to complete the level without a single mistake and in addition to this make some stunts to get additional bonus seconds. Yes, making stunts is important here because every time you make a backflip or frong flip, you reduce your level time and raise the chance of getting 3 stars.

Unlocking new characters in Moto X3M is not the main goal - you can easily complete all levels of this game with the initial character but believe me, it is much more funny to drive a Ghost Rider character instead of the ordinar character. The characters are locked at the beginning of the game and you can unlock them only by gethering the needed ammount of stars. Another important thing that you must keep in mind while playing Moto X3M game is that the speed of the game is pretty high and your decisions must be very accurate. If you crush, you better restart the whole level from the beginning rather then continue from the checkpoint. You can also return to the previous levels to replay them and get higher score. 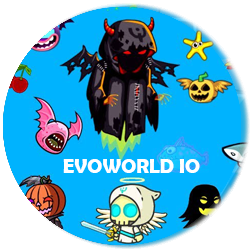 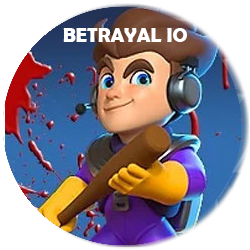 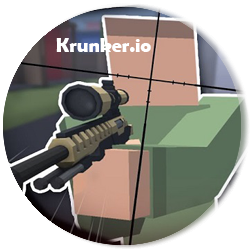 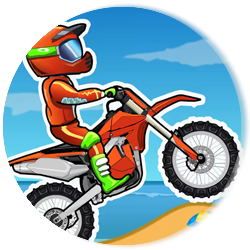 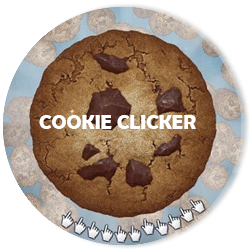 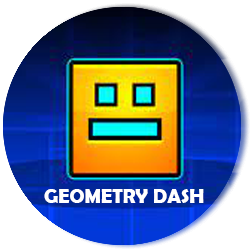 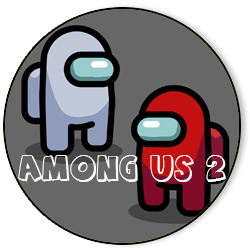 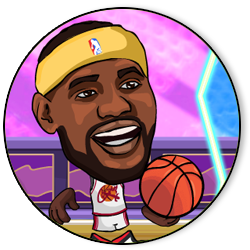 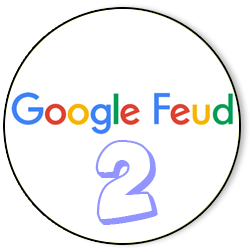 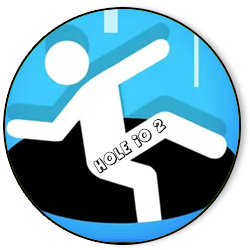